The Baby who Changed the World 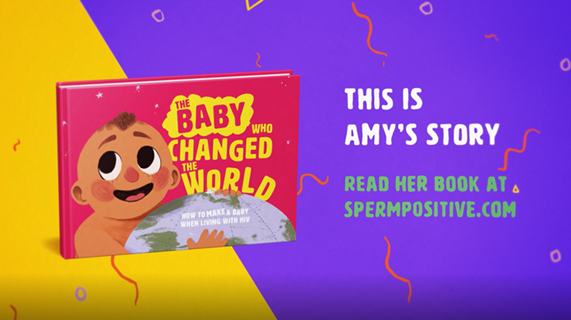 In 2019 Positive Women Inc. and Body Positive were invited by NZAF to work together on an HIV destigmatisation campaign with a strong focus on U=U, and so the concept of Sperm Positive was conceived. Visit Sperm Positive website here.

The Campaign was very successful in receiving international coverage and two years down the road, we have a number of people connected through sperm positive and a number of babies born as a result.

This year for World AIDS Day we released the final part of the Sperm Positive Campaign by releasing a book called ‘The Baby who changed the World’ – How to make a baby when living with HIV.  The book tells the story of Amy, the first baby born through Sperm Positive, as well as 7 other stories of babies born, who has a parent who is living with HIV.

The book can be viewed and downloaded for free from the sperm positive website www.spermpositive.com where you can also purchase a hard copy. Sales from the book are to go to the Wellness Fund which provides support for people living with HIV 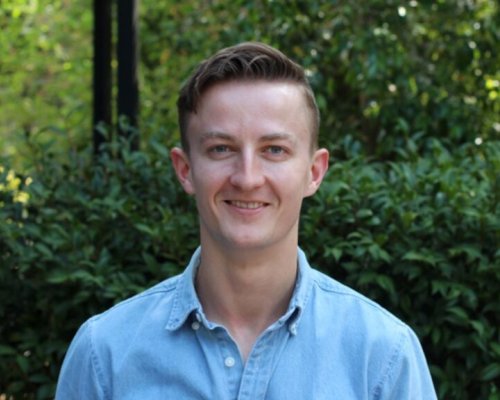 New Head at the helm of the Burnett Foundation

The relaunched Burnett Foundation Aotearoa has a new head at the helm. Positive Women Inc. congratulation Joe Rich for his hew appointment and look forward to working together.

Te rīpoata o te Poari Matua o nga Wāhine Pakarihe
The Board of Positive Women Inc. talks about what they have been working on over the resent months. 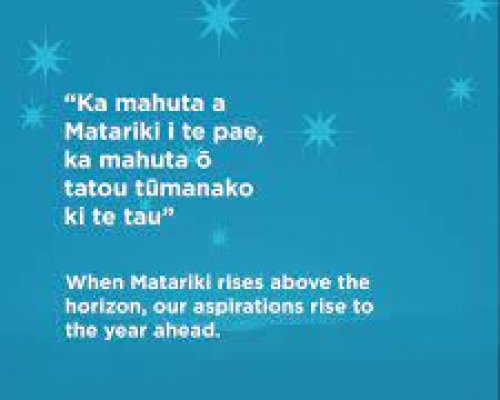 Latest news and reflections from the National Coordinator about what has been happening at Positive Women Inc.