As a result of this campaign, two women have become pregnant from inseminating themselves with semen from men living with HIV. The men donating sperm are undetectable and can’t pass on HIV because they have been on treatment for years.

“The science has been out since 2008,” said Jane Bruning, National Coordinator of PWI. “Unfortunately in reality it hasn’t been acknowledged that anybody who is HIV-positive, who is on medications and their viral load is undetectable, they cannot transmit HIV sexually, to the child or any other way, really.”

This campaign has had amazing outcomes, both in terms of education and changing lives. In late January this year, the first baby was born. Mother and baby are doing well and the donor is ecstatic. Being able to ‘be a dad’ is extra special for someone who never thought he would have the opportunity. 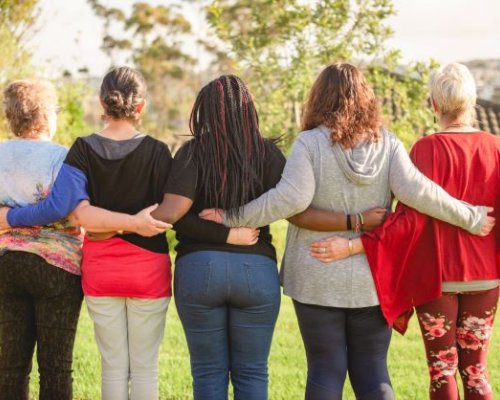 By Marguerite Donaldson - Co-Chair
Marguerite talks about the value of in-person meetings and the new Board members. She also reflects on life and the challenges we all experience. In particular, she talks about the loss of a very special friend and PWI activist, Jan Waddell. 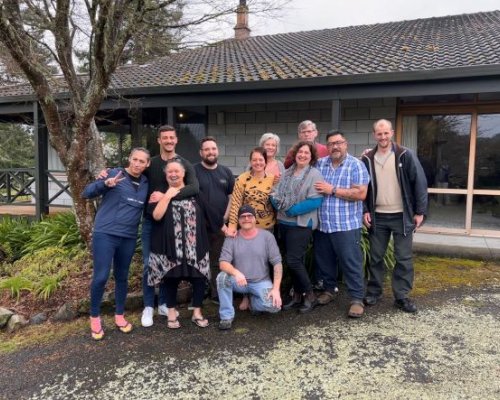 The new PSB Coordinator, Tim talks about starting his new role in September, the latest PSB Whakataki Speakers Workshop and his plans for the future. 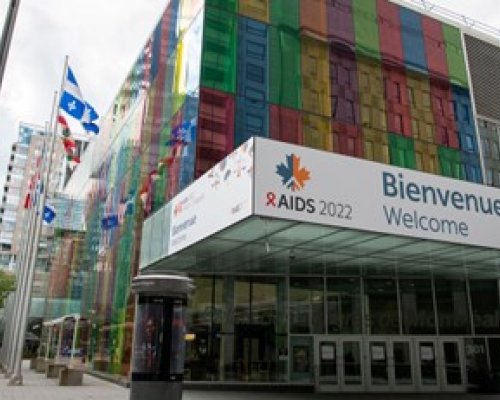 National Coordinator, Jane Bruning recently attended the International AIDS Conference in Canada.  She found it hectic but learned a lot and had a fun time. We find out about her experiences and highlights.